National Handwriting Day is this week and once again the great cursive war has sprung into the news.  What is this cursive term over which people have become so polarized?  When most speak today of cursive they refer to the handwriting of America’s late 19th and early twentieth century –  full of cumbersome loops and unwieldy connections.   Not so. The term cursive has been around for centuries and simply means connected.

END_OF_DOCUMENT_TOKEN_TO_BE_REPLACED 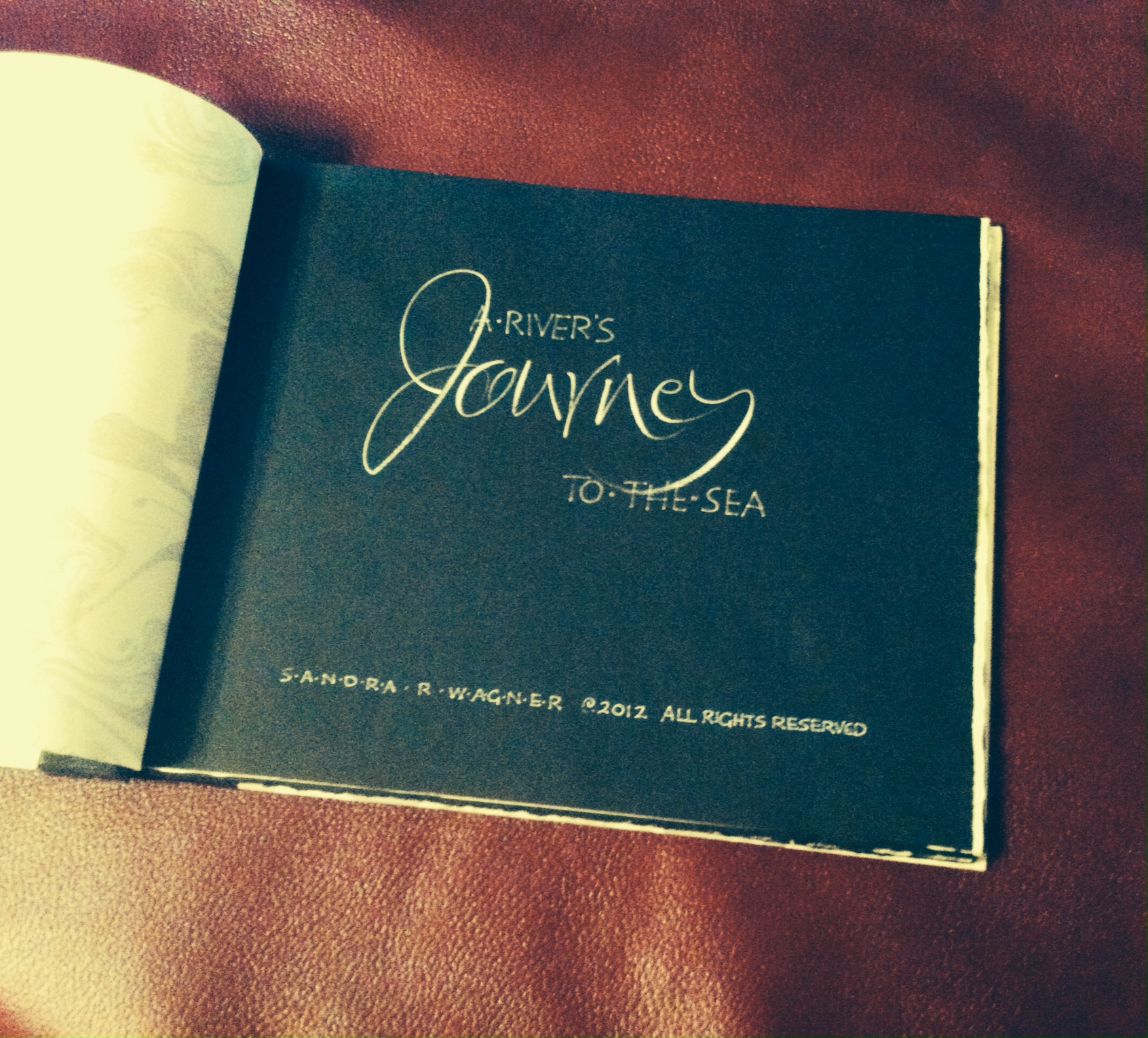 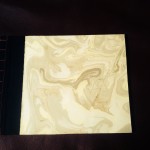 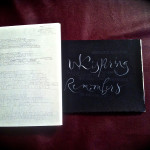 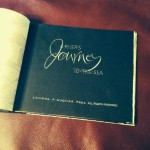 Welcome to Carriage House Calligraphy. As a lettering artist, my work is multi-faceted and can encompass anything from fine art to bookmaking and much more. Often my calligraphic skills are requested for weddings and special events.  To make it easier to find that information, I’ve created Carriage House Calligraphy, a unique part of my business that specializes in handwriting for your special event.  Here you will find information about everything from hiring a calligrapher to current information about lettering styles, pricing and even the latest in decorations and colors.  I hope you enjoy my posts on event calligraphy.  Feel free to contact me for more information.